Half a century ago Andriessen vowed he would never compose for a symphony orchestra again. But, against all the odds and after much deliberation, he has agreed to do so. The occasion is the Concertgebouw Orchestra’s 125th jubilee year concert and the commission is a present from the Concertgebouw to the orchestra.

His new piece, MYSTERIËN, is dedicated to his father Hendrik Andriessen, also a composer. According to Louis, his deceased father’s voice persuaded him to accept the commission and to base it on a book by Thomas à Kempis, a renowned 14th century Dutch monk. Each movement of the six-part composition is inspired by a chapter heading from his De Imitatione Christi with themes such as vanity, misery, truth, love, movement and death.

In IMPERFECT HARMONY we follow Andriessen and Jansons closely, witnessing the final days of their strained relationship. With barely a week of rehearsals before the world première, they must attempt to reconcile their radically differing sensibilities. But is it possible for an austere, intuitive minimalist to compromise with a conductor steeped in a German Romantic repertoire, or will he end up playing the second fiddle? Will the concert be judged as Andriessen’s capitulation to the establishment or as a vindication of his entire career? And will they overcome their musical differences? At times the outcome is far from certain.

It is a very generous film. 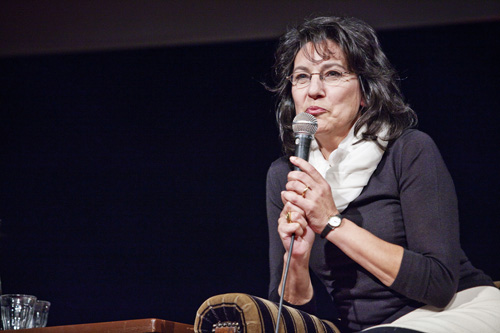 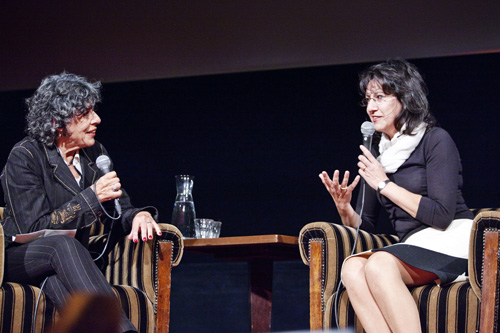 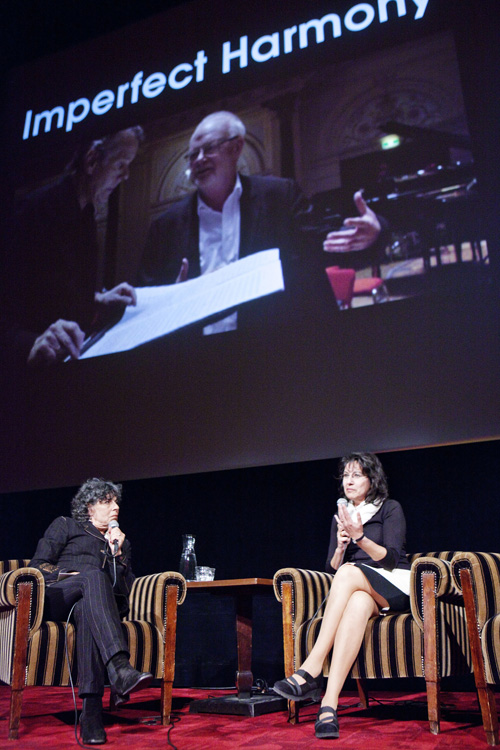 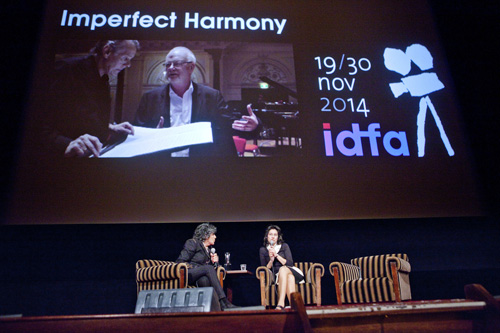 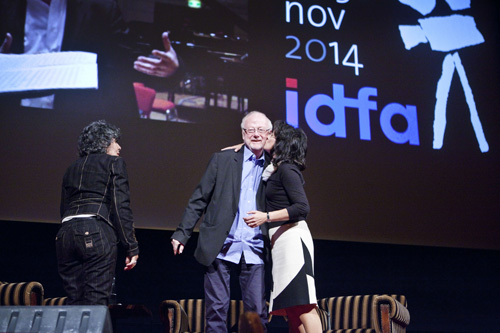 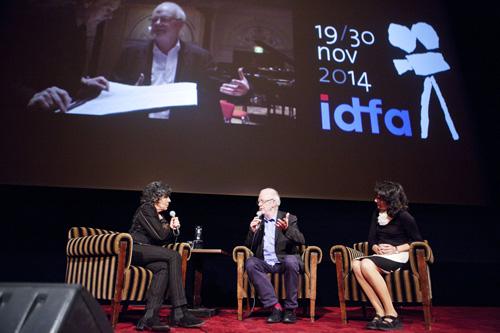 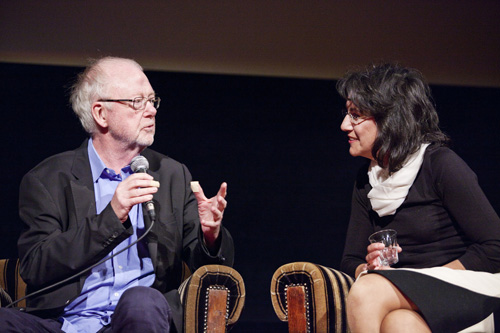 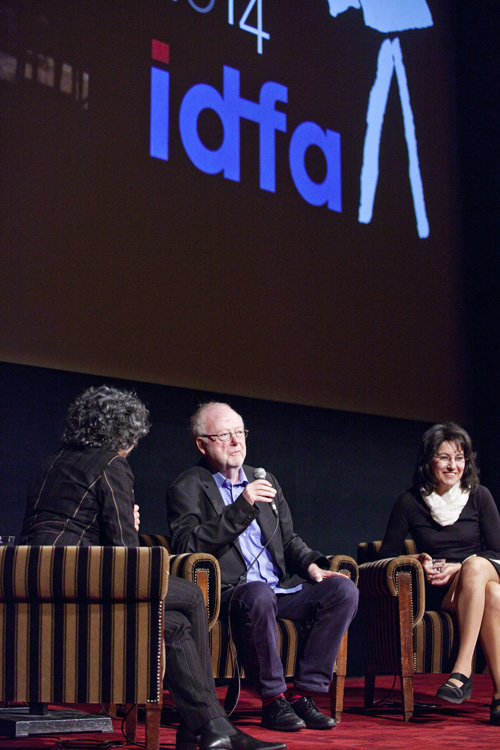 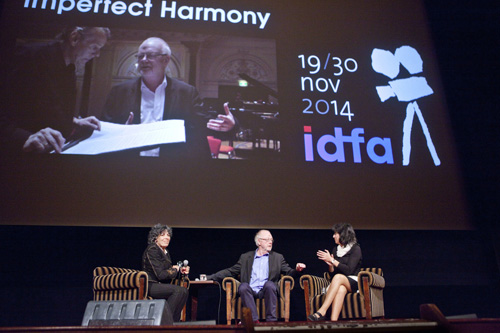 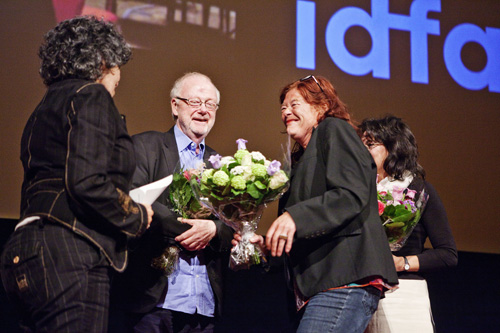 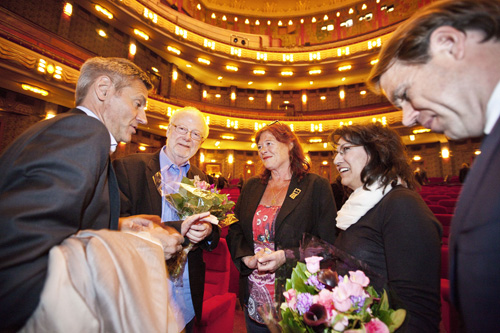