The Ritthem Bomber reconstructs the personal drama of the Den Heijer family who were wrongfully accused of a bomb explosion in Zeeland, The Netherlands.

The Ritthem Bomber reconstructs the personal drama of the Den Heijer family who were wrongfully accused of a bomb explosion in Zeeland, The Netherlands.

On the Friday evening of September 23, 2011, a bomb exploded on the beach near Ritthem in Zeeland, the Netherlands. A twelve-meter long concrete caisson, which once served as a dike reinforcement, was ripped to pieces. The turmoil in the vicinity was huge, because the beach is right across from the nuclear power station of Borssele. The Public Prosecution Service and the media speculated on the possible preparation for an act of terror. To prevent a bigger disaster, the perpetrators had to be caught quickly.

On October 6, 2011, two weeks after the explosion, the police, with a big display of power, handcuffed the Den Heijer family and transported them to a detention center in Middelburg. Father Ernst and mother Conny are detained for 1 week; their son Bob for 7 weeks. When two other men confessed to be responsible for the explosion, the family’s name was officially cleared. But for Ernst, Conny and Bob the harm was already done: the consequences of the miscarriage of justice turned out to be for life.

The story of the Den Heijer family is typical and by no means an isolated incident. The Netherlands is at the top in Europe when it comes to detaining innocent people. The past ten years the cases have tripled: over 30,000 people were imprisoned, for either a short or long period, for crimes they did not commit. It has cost the tax payers over 79 million in damages.

A range of causes play a part. An investigative system that wants to score and puts prejudices above facts. A society that’s suspicious of nonconformist behavior. A continuous call for tougher approaches on crime. And finally: a rampant culture of fear that pervades public life more and more in The Netherlands. An explosion on a remote beach with hardly any damage and with no victims then quickly becomes the preparation for a terrorist attack.

Entirely from the point of view of the Den Heijer family, the documentary reconstructs the Kafkaesque nightmare these people ended up in. The film shows how easy it is to be wrongfully suspected at this juncture, how hard it is to shake off that image and how huge the consequences are of such a painful mistake. A story that pulls the viewer into the surreal world of a miscarriage of justice; a world anyone can end up in. 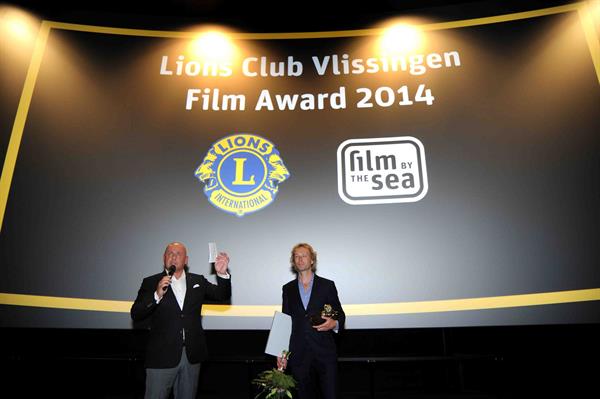 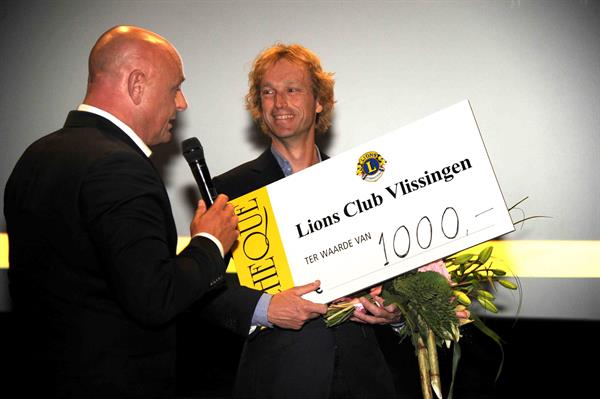 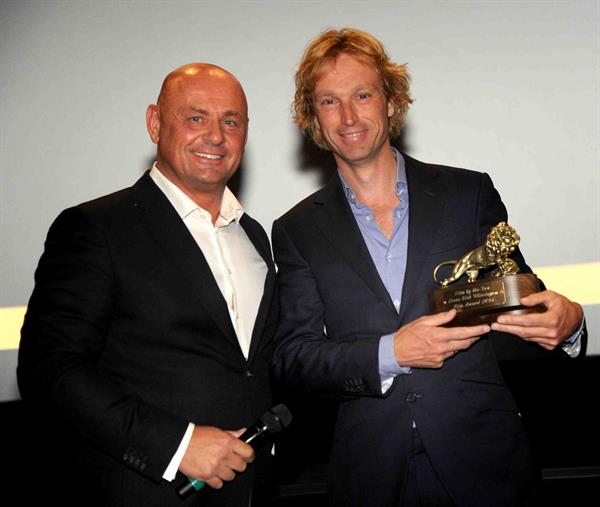